Castle Park's Greek-styled amphitheater was built in 1922.  A spectacular addition to the grounds, and dedicated to Flora Pennell Parr, it was designed by the late Wellington J. Reynolds, an internationally known sculptor and painter associated with the Chicago Art Institute. Reynolds had been a guest at the Castle every summer since 1913.

During the sixties, Ambrose Holford, a professor of fine arts at the University of Tennessee, and a Castle Park cottage owner, brought a large group of his most talented students up to the Castle to work as

the waiters and pixies in the restaurant, while moonlighting on the amphitheater stage. What is remembered fondly from this period are the incredible musicals and talent shows that these young people put on during those summers.

Local talent is on display with the Castle Park Capers, and recent years have featured performances of The Charlie and the Chocolate Factory, The Grinch Who Stole Christmas, and The Wizard of Oz, among others, all starring our local youth.

Entertainment is only part of the amphitheater's story -- weddings reign supreme when couples tie the knot in this leafy, romantic setting. 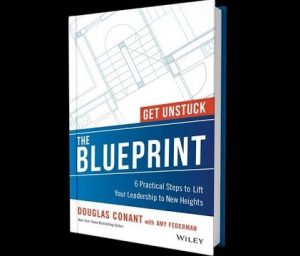 The Castle Park Library Committee proudly asks you to join us in welcoming Doug Conant as he shares with us his new book entitled, “The Blueprint: 6 Practical Steps to Lift Your Leadership to New Heights.” Please bring a mask and a beverage to the Amphitheater at 4:00 Thursday, July 23rd.

Amphitheater Event ~ “You Had Me at Cello” 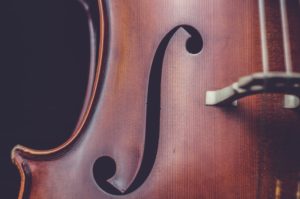 The Gielow Family has been coming to Castle Park since Bob Gielow (1919-2013) was a child, circa 1925. Later in his life, Castle Park became a tradition for his own young family. Bob and his wife Nancy (1926-2006), children, Steve, Marnie and John Gielow spent their childhood summers making regular visits to Castle Park. In… 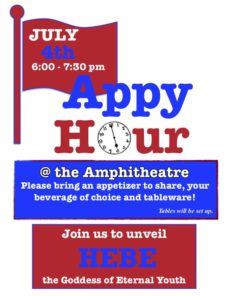 This is a test

this is a test