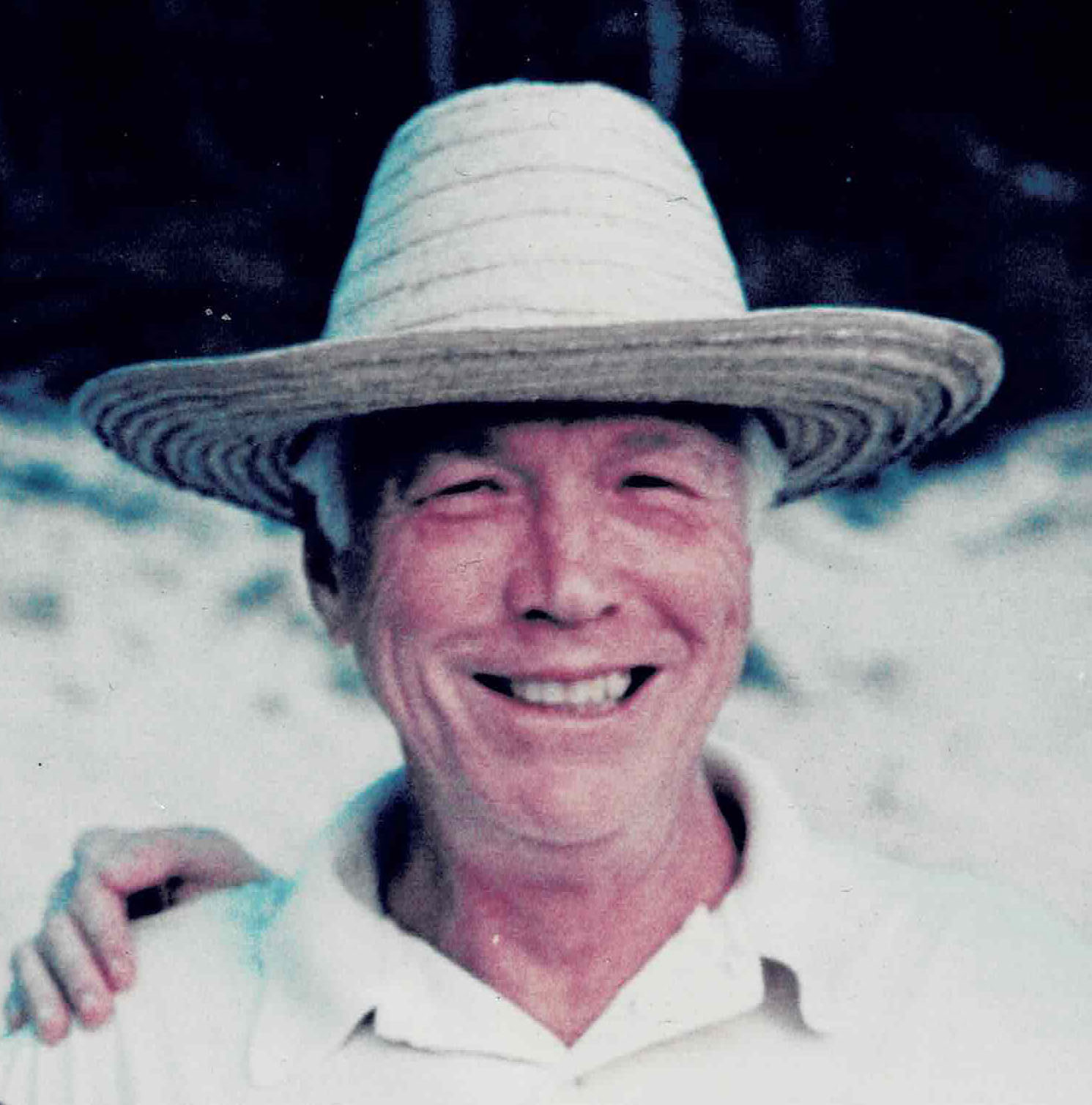 Longtime Castle Parker William Lafayette Littlejohn, Jr. died on May 8, 2021, at his home in Washington, DC, of pancreatic cancer. He was 89 years old. Bill was born on July 21, 1931, in Greenville, South Carolina to William and Mary (née Poe) Littlejohn.

Bill is survived by his wife and best friend of 65 years, Marcia, his son Wade Littlejohn (Beth) of Lansing, Michigan, his daughter Abbie Fosburgh (Whit) of Bethesda, Maryland and his son Matt Littlejohn (Janet Rumble) of Takoma Park, Maryland. He is also survived by his grandchildren Callie, Elizabeth and Pieter Fosburgh, Zelda and Grady Littlejohn, and Emily and Sarah Littlejohn.

Bill spent his youth in Gaffney and Greenville South Carolina before moving north to Evanston, Illinois, where his mother married Judge John Tuohy and Bill became part of the wonderful Tuohy clan. He attended Evanston High School in Illinois and later the University of Virginia, where he was a proud member of the Beta Theta Pi fraternity. Bill received a BA in Philosophy in 1952 and a JD from the law school in 1954.  He served in the Marine Corps as a Judge Advocate then moved to Chicago and joined the law firm of Lord, Bissell, and Brook. At 32 years of age, he opened his own law firm, Littlejohn, Glass, and Yowell. Bill practiced law until his retirement in 1989, at which point he became a novelist, publishing two novels.

Bill married Marcia Moyer in 1956 and they lived a life filled with friendship, laughter, and a love of family and good food. They raised their children in Hinsdale, Illinois, then moved to Chicago and finally to Washington, DC. 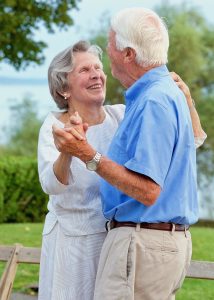 Bill takes a turn around the Dance Dune with Marcia

Bill was a voracious reader, writer, thinker, and debater. He particularly loved the novels of William Faulkner, a fellow southerner. Following his retirement from the law, he became a novelist and published two books: “Calvin” and “The Law of Iroquois Hart.” He shared his love of books with his family and friends and famously gave every member of his family a book specific to their interests every Christmas. In addition to literature, Bill was a voracious reader of the morning papers, an enthusiastic golfer and tennis player, a tenacious debater, an early morning biker, a fan of grits and Manhattans, and, most of all, a wonderful father, grandfather and friend.

He was someone you wanted to have in your corner: tough-minded but kind. Smart and loyal. Selfless and fair to a fault. He successfully advised and got countless friends and family members out of many a jam. He – to some dispute – termed himself “the funniest person in the family”. He led (and won) many a debate about ideas (and politics) at the family dinner table.

His family will remember him for all of these things as well as for his dignity, integrity and humor.

A funeral service will be held in Holland, Michigan, on June 12th.

Posted in In Memoriam