Carey MacFarland Lennox, a lifelong Castle Parker, died Tuesday, May 4, at her family home in Chicago after a fierce six-month fight against a rare, aggressive form of colon cancer. She was 59 years old.

Carey treasured summers in the park. As a young child, Carey stayed at the Castle with her grandparents, Earl and Catherine Brooder. Later, her family built a house at Mosquito Junction.

Like generations of Castle Park kids, she roamed the park on Playclass scavenger hunts, camped at Baldy, Grand March'ed on the Dance Dune and clamored for sweets at the Barnswallow. As a teenager, Carey loved beach parties, volleyball games in the field and Labor Day pig roasts.

Most recently, Carey was pivotal in assembling the new Castle Park history book.

Her lively portraits of Castle Parkers run throughout the book. In the weeks before her death, Carey was still proofing pages.

When Carey was diagnosed with cancer in October of 2020, a posse of Castle Parkers  stepped up to help— driving her to chemotherapy, sending thoughtful hospital gifts, and lending much-needed love and moral support that buoyed Carey throughout her final months.

It was a moving show of Castle Park force, and demonstrated once again that Castle Parkers are a tribe, an extended family that looks out for its own.

Carey was born with her twin sister, Margo MacFarland Zaneski of Bethesda MD, on Oct. 25, 1961 to Hays MacFarland, Jr. and Patricia Brooder Dempsey. Growing up in Chicago’s Gold Coast, Carey attended The Latin School of Chicago, and graduated from Middlebury College in 1983 with degrees in sociology and Italian.

Carey’s fluency in Italian helped land her first job as assistant to the producer of the famed Three Tenors Concert in Rome. She then managed international engagements for opera singers at the Mario Dradi Music Agency’s New York office.

Returning to Chicago in 1996, Carey started a 20-year run with Holly Hunt Ltd., where she played key roles as the powerhouse design firm grew from $20 million to $95 million in annual sales. She followed with management posts at the interior design firms Atelier Gary Lee and Branca, Inc. In recent years, Carey along with sister Margo devoted time to the care of their mother, Pat, ensuring her move to a senior living community was smooth and comfortable.

Carey had a passion for photography, swimming, making jewelry, and – above all – Italy, where she traveled year after year to visit friends.

Carey is survived by her husband of 26 years, Scott Lennox, and son MacFarland “Mac” Lennox, both of Chicago; her stepchildren Katharine "Kate" Cornell Lennox and Anne “Allie” Quimby Lennox, her step son-in-law Grant Manny, and her step grandchildren Charlotte Anne and Miles Victor.

She was preceded in death by her father and her stepfather, John B. Dempsey, Jr.

Carey's ubiquitous camera and recording of Castle Park life lives on -- here on this website, where she generously shared images from her archive. [View photo album HERE]. True to form, her lens was always trained on others -- the selfie was not her mode -- but thanks to her sister Margo, and her own Facebook page, we are sharing photographic memories where SHE is the subject.

Thank you, Carey, for all you gave to us. You will be missed, dear friend. 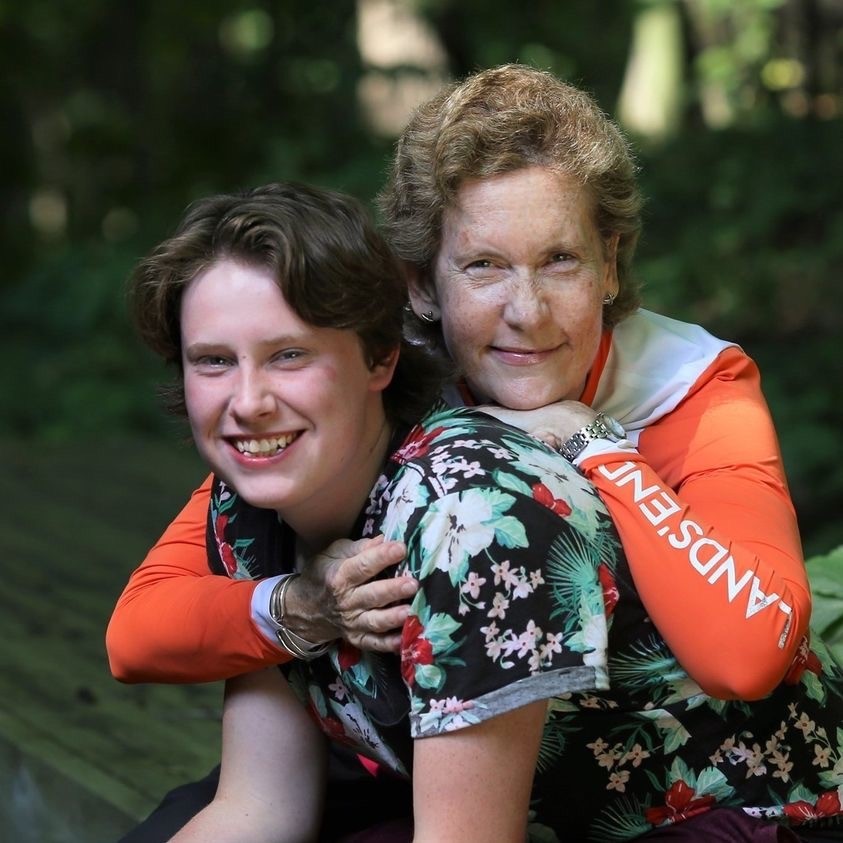 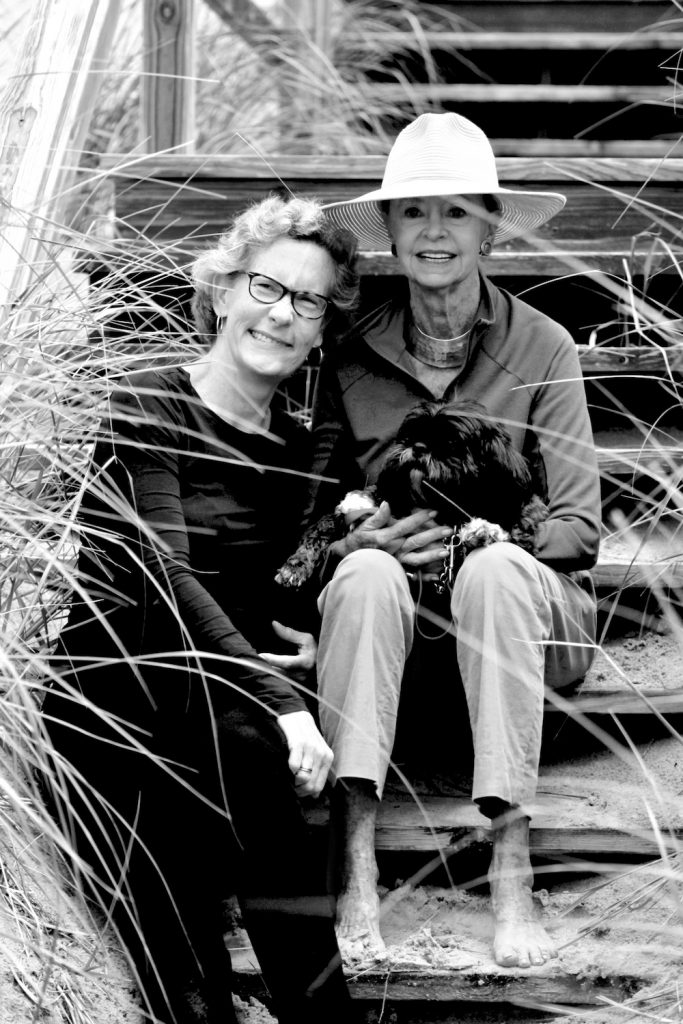 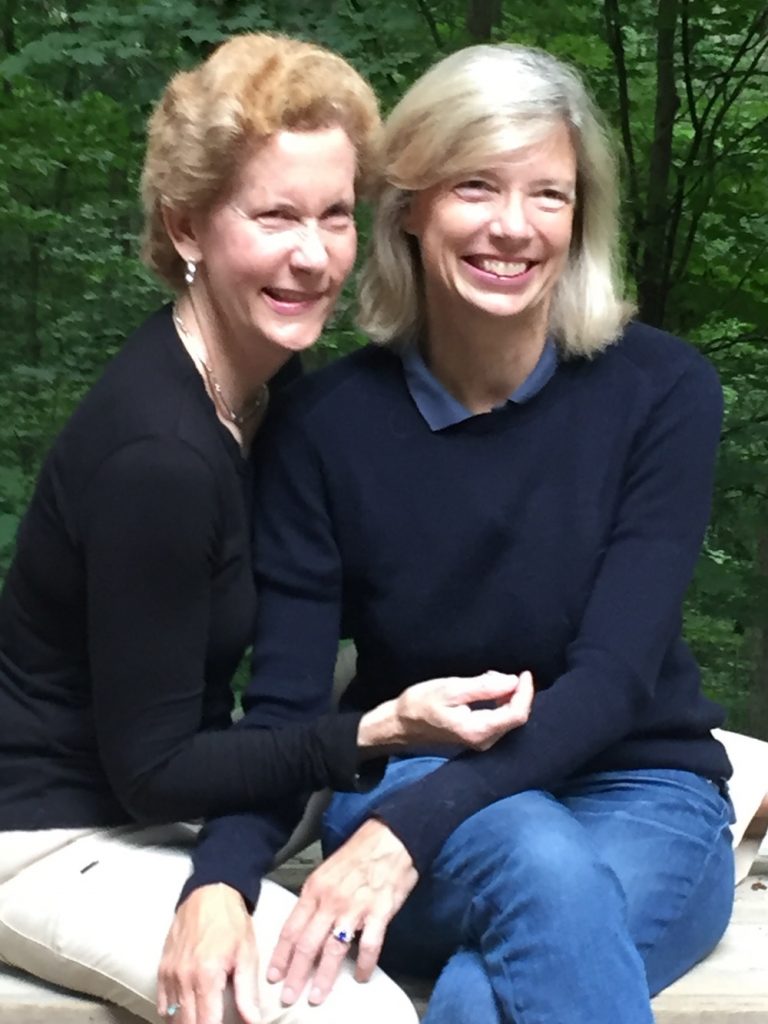 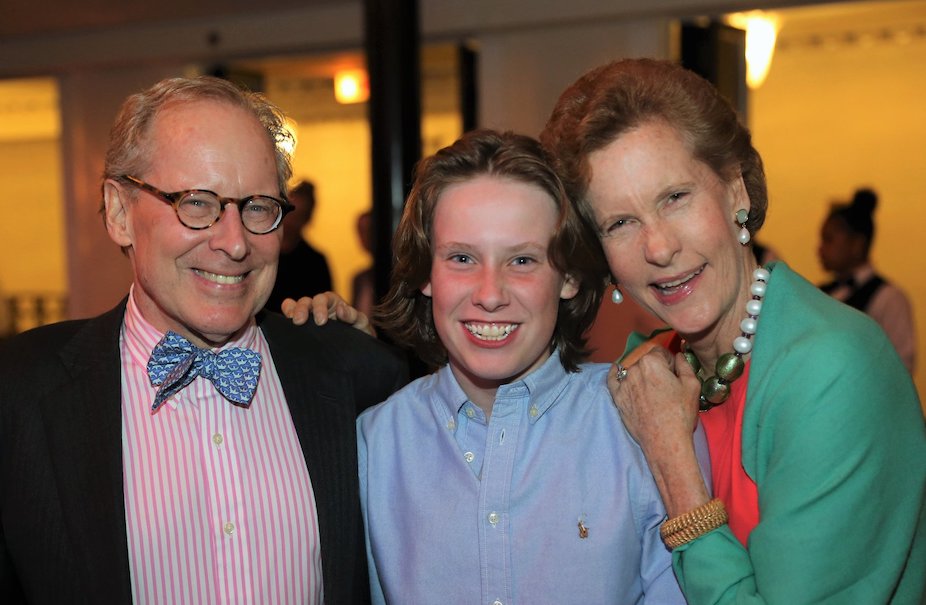 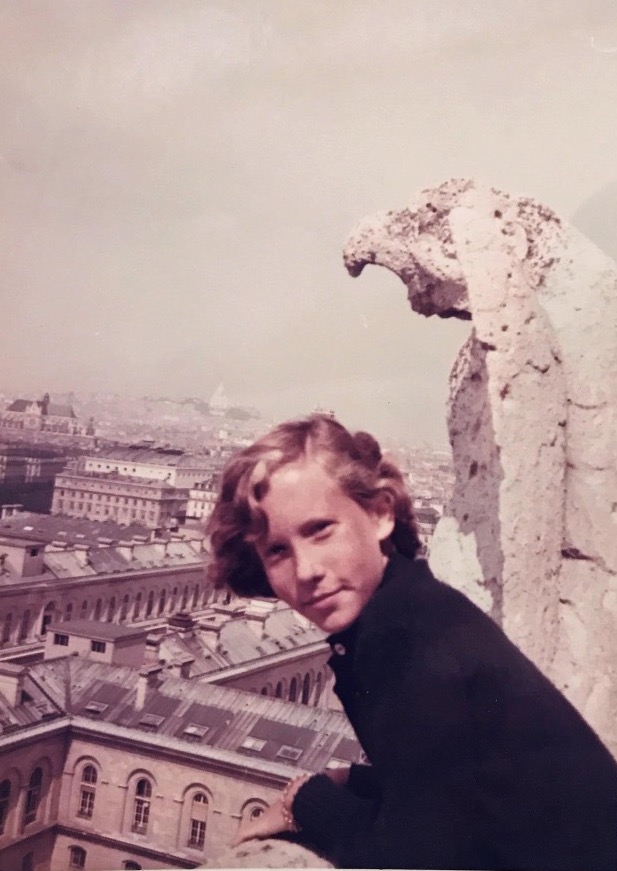 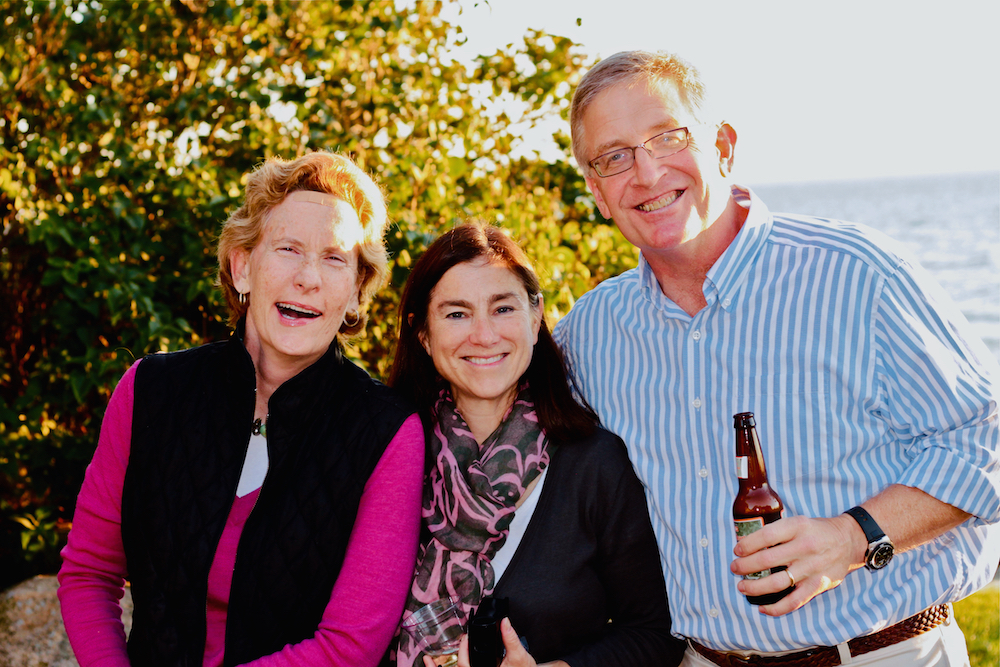 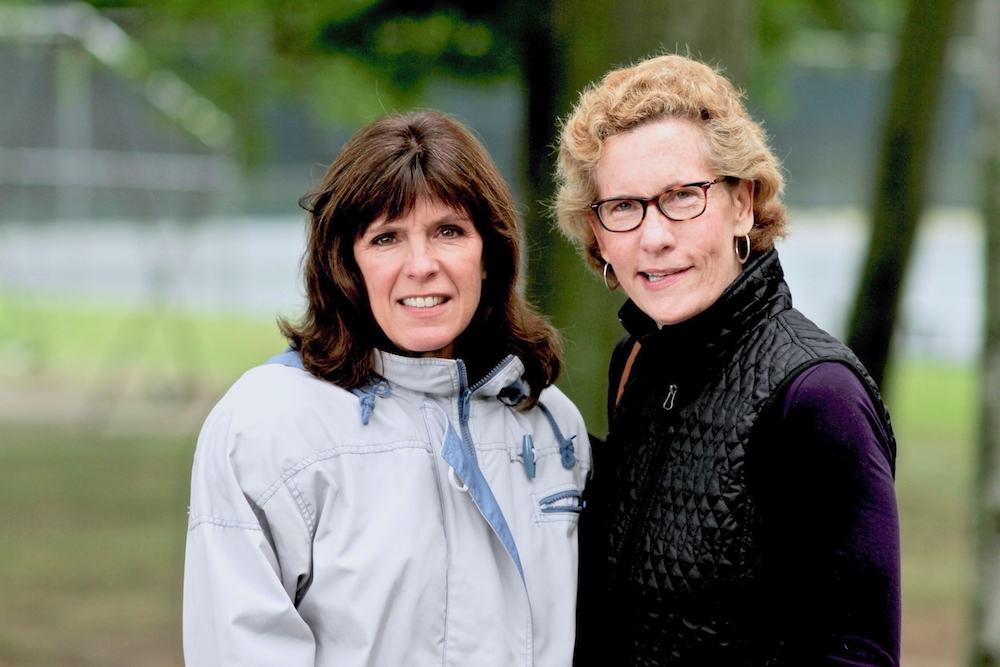 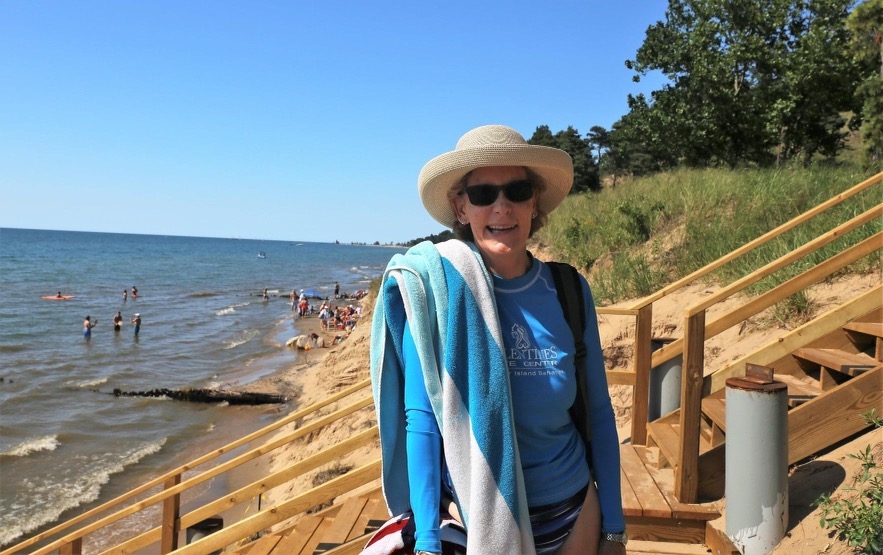 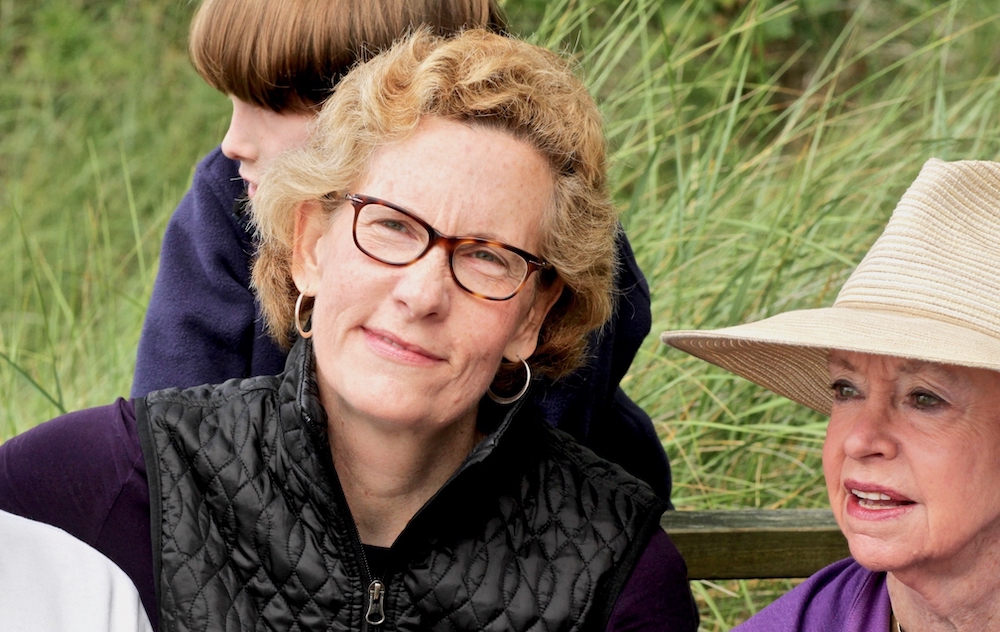 Posted in In Memoriam